When we think we are wise enough to see through a disguise, we may only be seeing another disguise. When we see through one lie, and believe we have come to the truth, we may be really believing another lie. Shakespeare seems to be telling us that we can never really know the truth about anything, because someone might be deceiving us.

It may seem Shakespeare is an advocate of skepticism, the view that we can never know anything. But how does he suggest that the dilemma be resolved? Part of the solution is to recognize that seeing is not the most basic aspect of knowing. Benedick describes at length the change that has overtaken Claudio since he has fallen in love with Hero 2. He has been transformed from a soldier into a lover, a change that, Benedick thinks, is all for the worse. To Benedick, the transformation seems complete. Claudio once mocked lovers, but is now subject of his own mockery.

His tastes in music have changed: once he listened only to the drum and fife, to martial music, but now he wants the tabor and pipe and the lute—instruments suitable to women and lovers.

Claudio once was interested in armor, but now he goes about in a new doublet and wears the latest in fashion. Lovers leave the men's club to join the women. This is true not only because a man in love attends to the softer, more tender things of life, rather than the hardy life of a soldier in the field.

It is more profoundly true because a man in love is beloved by a woman, and to be loved by someone else means being passive. Being loved means being acted upon rather than acting. For Benedick, being passive is a feminine trait. True men are soldiers, always acting and never being acted upon. The irony of the question is sharp; within moments, Benedick will undergo a transformation far more complete than anything Claudio has dreamt of.

But the way Benedick characterizes falling in love is fundamental: To fall in love is to be converted, to be totally changed from head to toe, to take a new position in the world, to look at the world through new eyes.

And this is precisely what happens to Benedick. After he has become convinced that Beatrice is in love with him, she is sent to call him to dinner. They have the following exchange: Beatrice : Against my will I am sent to bid you come in to dinner. Benedick : Fair Beatrice, I thank you your pains. Beatrice : I took no more pains for those thanks than you take pains to thank me. If it had been painful, I would not have come.

Benedick : You take pleasure, then, in the message? You have no stomach, signior. Fare you well.

What has changed is Benedick. Since he is now in love, he sees everything in a new light. Beatrice is unchanged, but Benedick has been converted. What does losing marriage mean? See e. Second: the redefinition of traditional religious faiths as the moral and legal equivalent of racists. The proposition on the table right now is that our faith itself is a form of bigotry. All warfare, including culture war, is ultimately psychological warfare.

You win a war when you convince the other side to give up.

I mean, does this make sense? This is a very powerful movement, no question. Nobody understands that better than I do. And none of that turned out to be true. 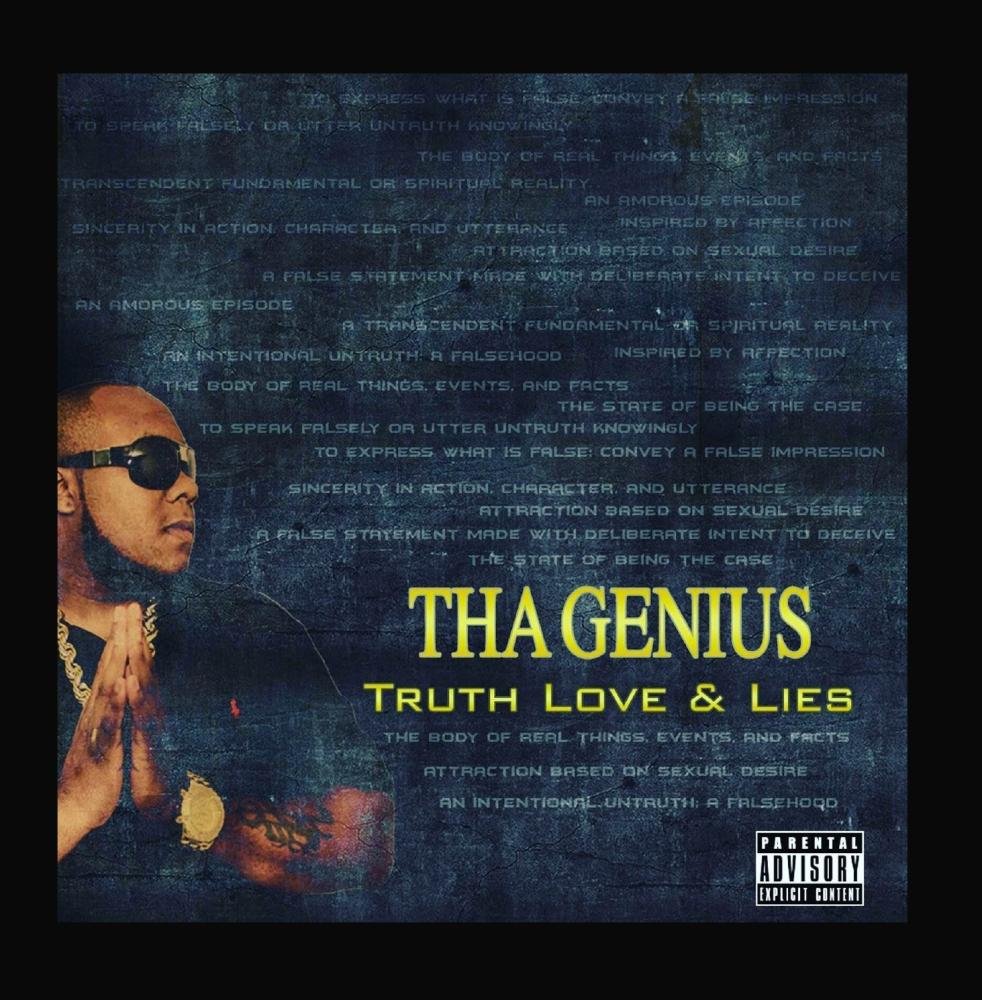 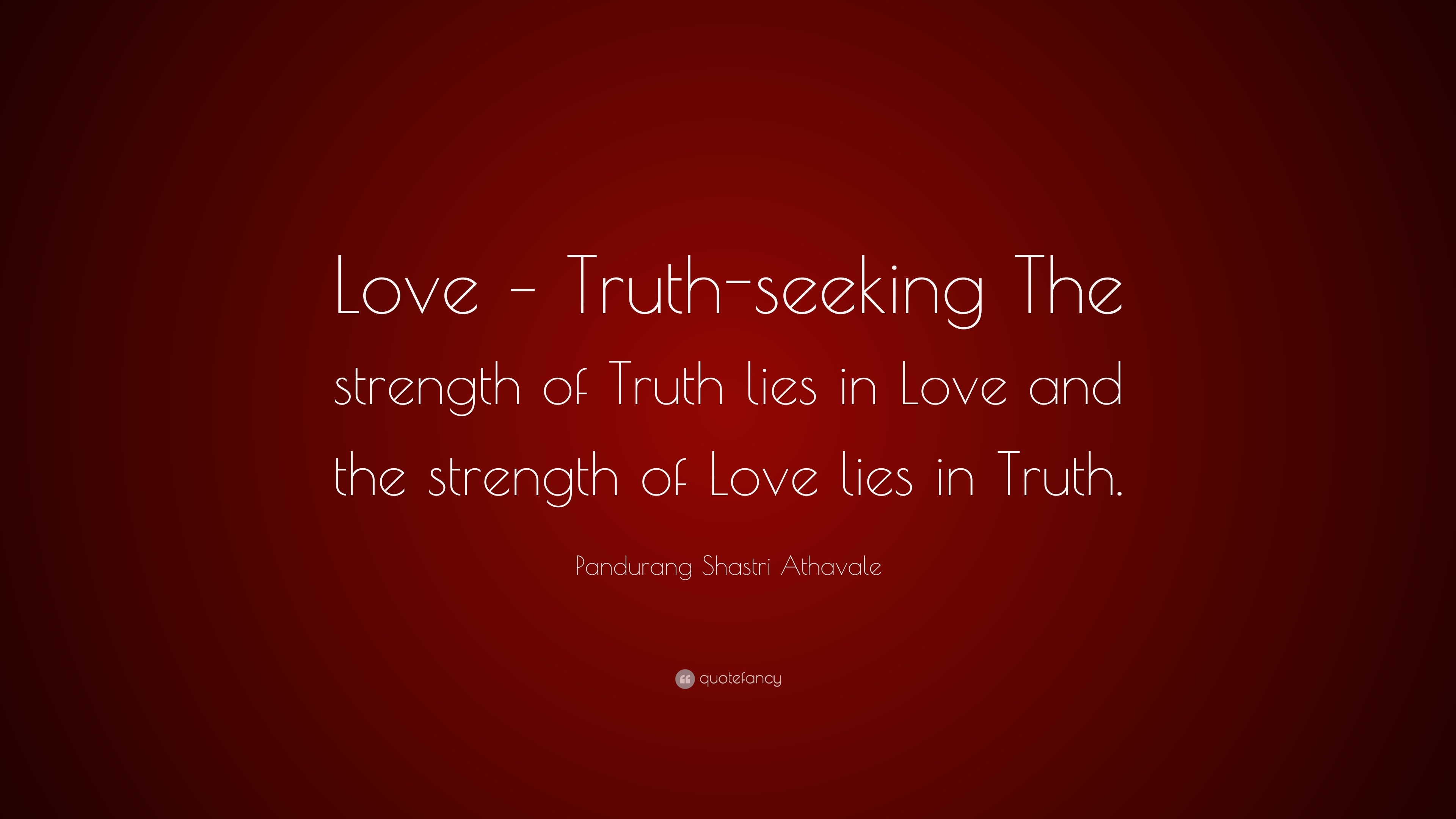 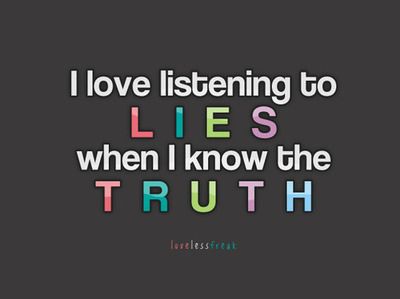 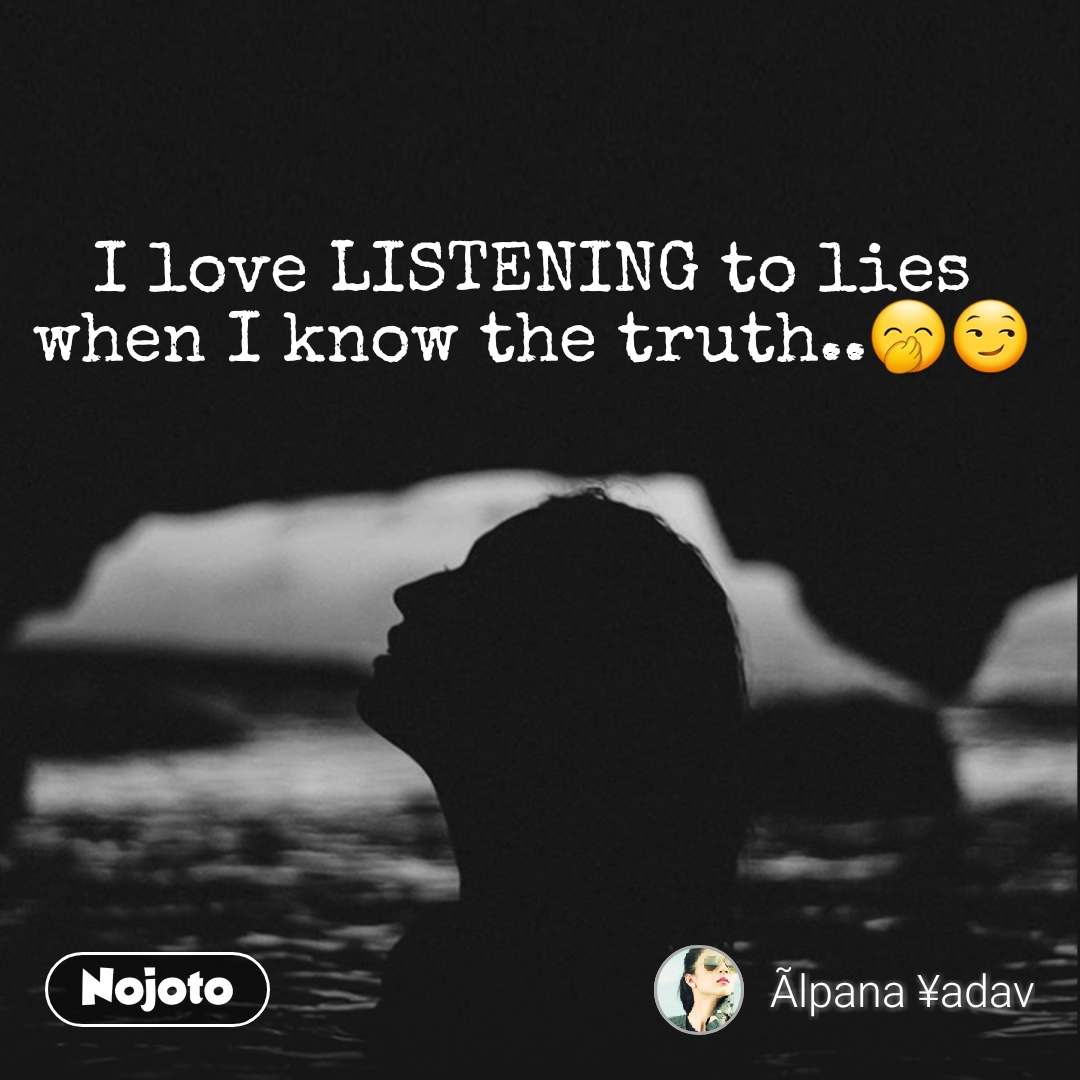 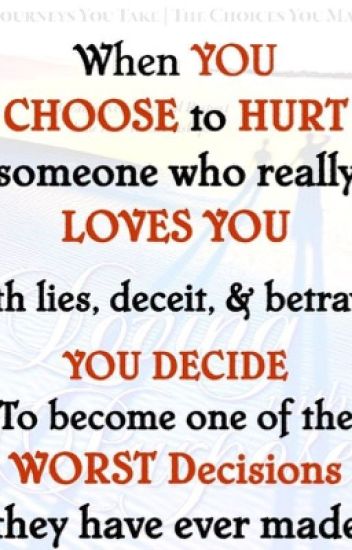