Kuhn and W. Brockhaus, , pp. The Man from the Gallows Germany Late one evening an old woman received guests. She had no more food and did not know what she could cook for them.


She went to the gallows where a dead man was hanging and cut out his liver. This she fried for her guests, and they ate all of it. At midnight someone knocked on the door of her hut. She woke up.

There stood the dead man. His head was naked; he had no eyes; and there was a wound in his body. The Grimms call this short piece a "fragment. The Burial Dress Germany As was previously the custom, a woman made her own burial dress while she was still living. After she died, her daughter-in-law thought that a lesser dress would do just as well.

Therefore she kept the burial dress for herself and dressed the dead woman in an old worn-out one. However, the old woman had scarcely been buried when in the evening a voice was heard in the parlor saying, "I want to have my dress. Bartsch's source: F.

One evening when she was once again walking through the churchyard on her way to the spinning room, she saw a figure sitting on a grave. She thought it was one of the young fellows trying to frighten her, so she went up to the figure and ripped something off its body. She ran with it to the spinning room and said, "You tried to play a trick on me, but you failed! I took this away from the fellow who was trying to trick me!

She was frightened as she made her way home. The young fellows and girls went with her, and nothing happened to her. In the night something knocked on her window, and a voice called out, "Give me my things.

I'm freezing.! She was afraid to give the things back, and there came another knock.

Then she opened the window a little and reached the things out with a stick. But outside no one took them. Every night the knocking and the calling came again. Then the girl went with her mother to the pastor and told him about it. The pastor said that he and the teacher would go with her to take the things back to the same place where she had taken them.

When all three were standing at the grave they heard the girl cry, "My Jesus! My Jesus!

Suddenly the girl disappeared from their midst. They found only a few tattered pieces of her clothing lying there next to them. The Evil One had torn the girl apart and taken her with him. In a village there was once a very audacious girl who wanted to have something from the churchyard, for such things were considered to be of value. The girl went to the churchyard at twelve o'clock in the night.

There she saw a white figure sitting on a grave. It had a white cloth wrapped around its head. The girl unwrapped the cloth and took it with her. The next night the white figure came to the girl's bed and wanted the have the cloth back. This happened every night. Then the frightened girl ran to the pastor and told him about it. He said that she would have to take the cloth back to the place she had taken it from. The following night the girl went to the churchyard. The white figure was sitting on the grave again, and she wrapped the cloth around its head.

When the girl had done this she received a slap that knocked to the ground, and she was dead. Gander lists his source for the first legend as "oral" and for the second as "oral, from Gubinchen. It cannot even be said how very, very much she loved her. Now the little girl went to school, and she walked on some ice, slipped and fell, and broke off one of her little legs. They picked her up and carried her back to her mother and told her that she had fallen on some ice and broken off one of her little legs.

The mother cried many tears and then had the surgeon come and said to him, "If only you could bring the little girl so far that she could walk on her legs again. The surgeon looked at the little leg from this side and that side and then said, "The girl must have a little golden leg. A little while later the door opened and Death entered. I would like to stay here, but Death will not allow it.

But the child did not allow herself to be made a fool of, and she said two times and three times, "Give me my little leg! There -- you -- have -- my -- little leg! The Colshorns' source: "Oral, in Celle. Saddaedda Italy Once upon a time there was a girl called Saddaedda, who was crazy. One day, when her mother had gone into the country and she was left alone in the house, she went into a church where the funeral service was being read over the body of a rich lady.

The girl hid herself in the confessional. No one knew she was there. So, when the other people had gone, she was left alone with the corpse. It was dressed out in a rose-colored robe and everything else becoming, and it had earrings in its ears and rings on its fingers. These the girl took off, and then she began to undress the body. I would recommend this book to readers, because the use of repetition keeps the child interested in the story.

Also this is a great book to read out loud with emotions.

This book is also great to read near Halloween time because of the creepiness. May 03, Dawn rated it liked it. One of the boys in my class is really into scary stories, so I was searching for more books he could read after finishing Haunted Canada. This one came up. I loved this book as a child! I really remember it well. I would laugh and laugh and how the teeny-tiny woman shouted at the voice, "Well take it! Now I know it's something that was definitely better in my memories. What is it with kids these days??

Next time I should review other people's reviews though. Good comments here! Oct 10, Kelly rated it liked it. As an adult though, I didn't think it was more than "pretty good". I'm going to try it at storytime and see if I'm being a grumpy adult or if it really wasn't that great when I read it as a child : There is nice repetition of teeny-tiny and it is a ghost story that isn't too scary, so I think that it might go over well. 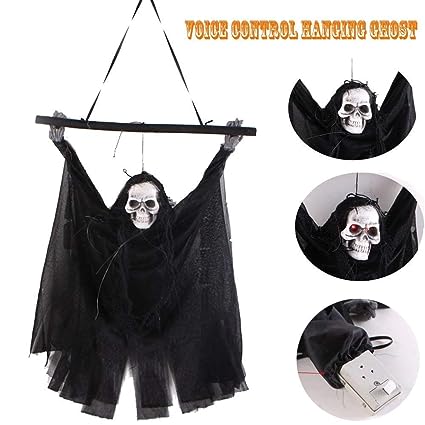 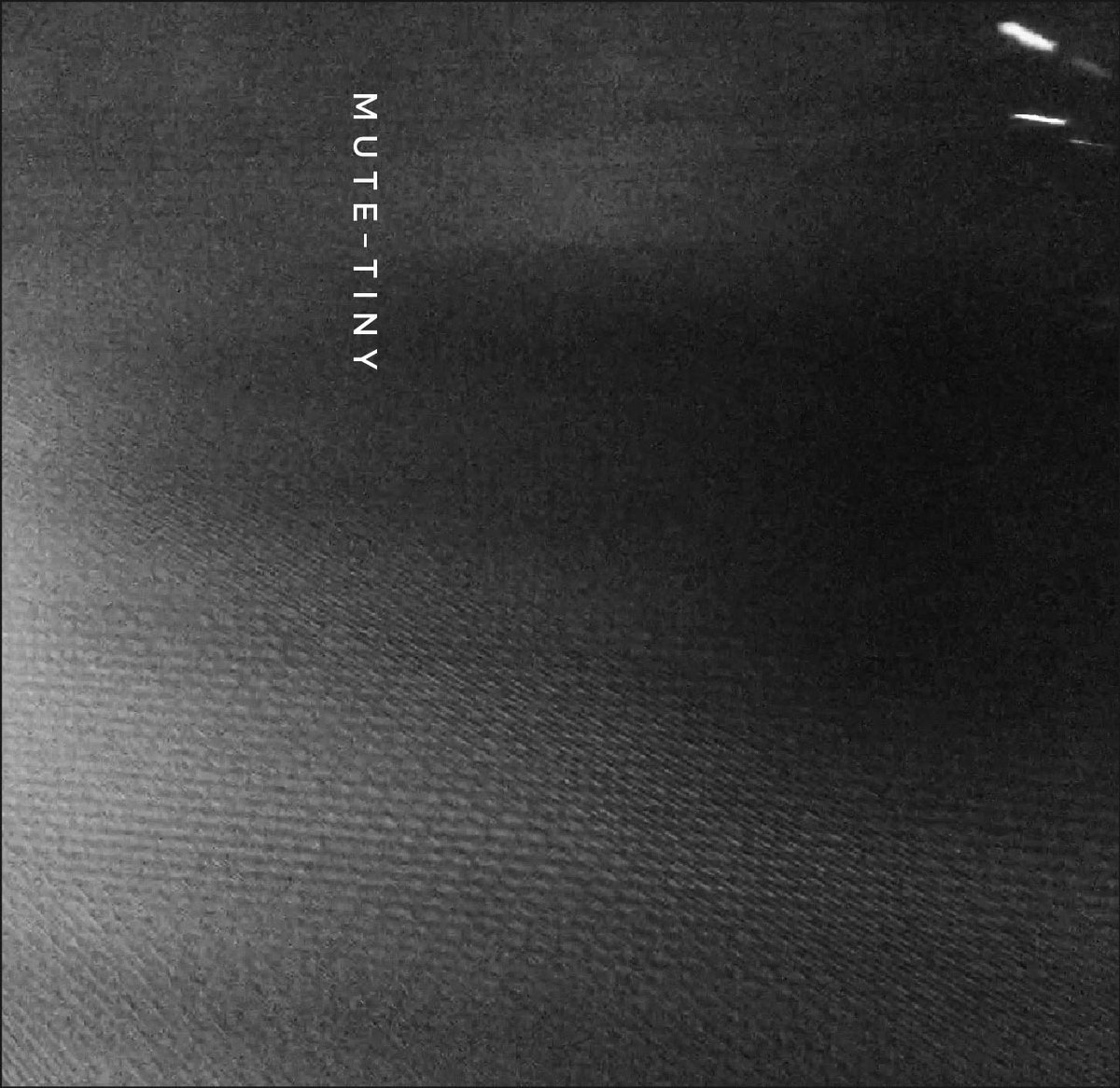 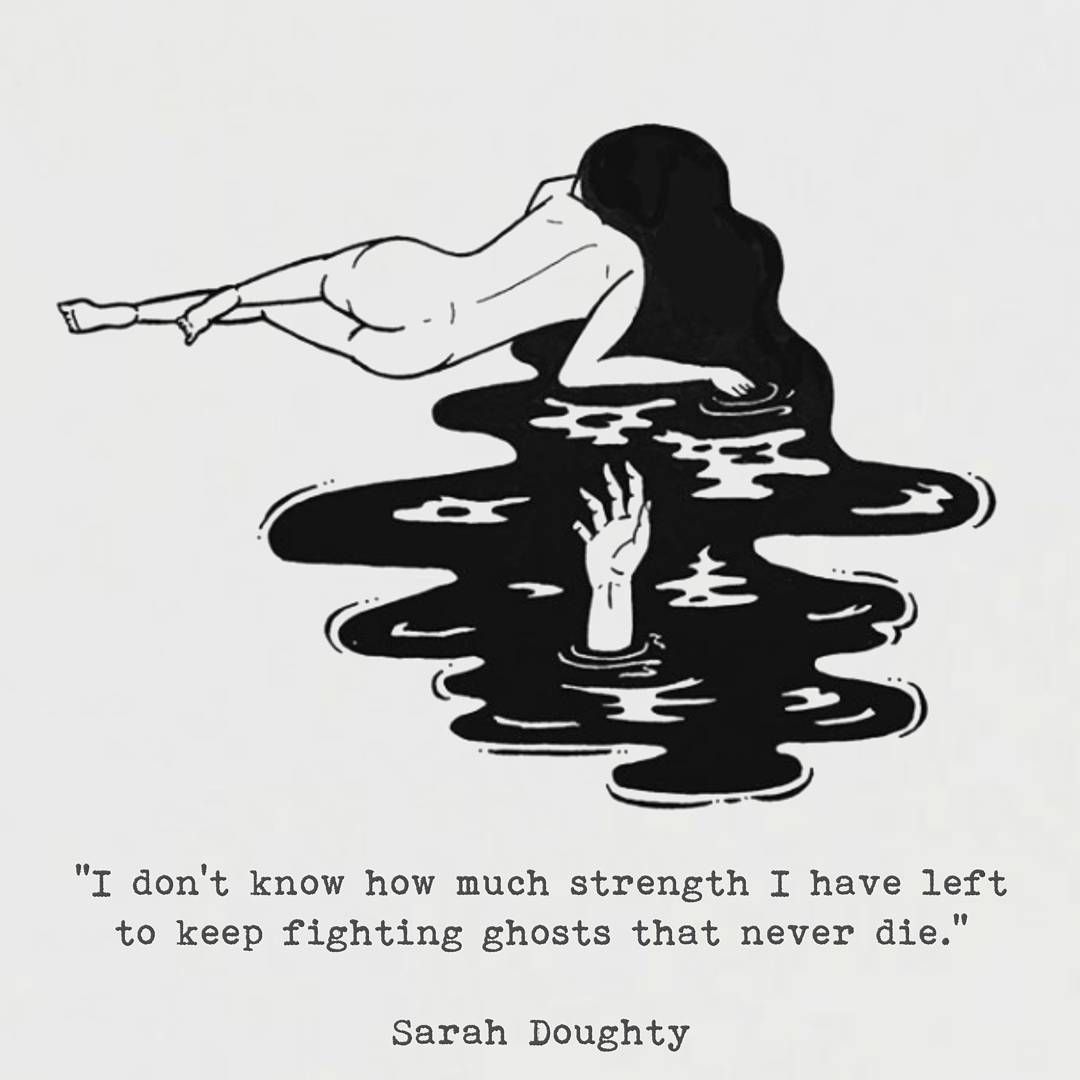 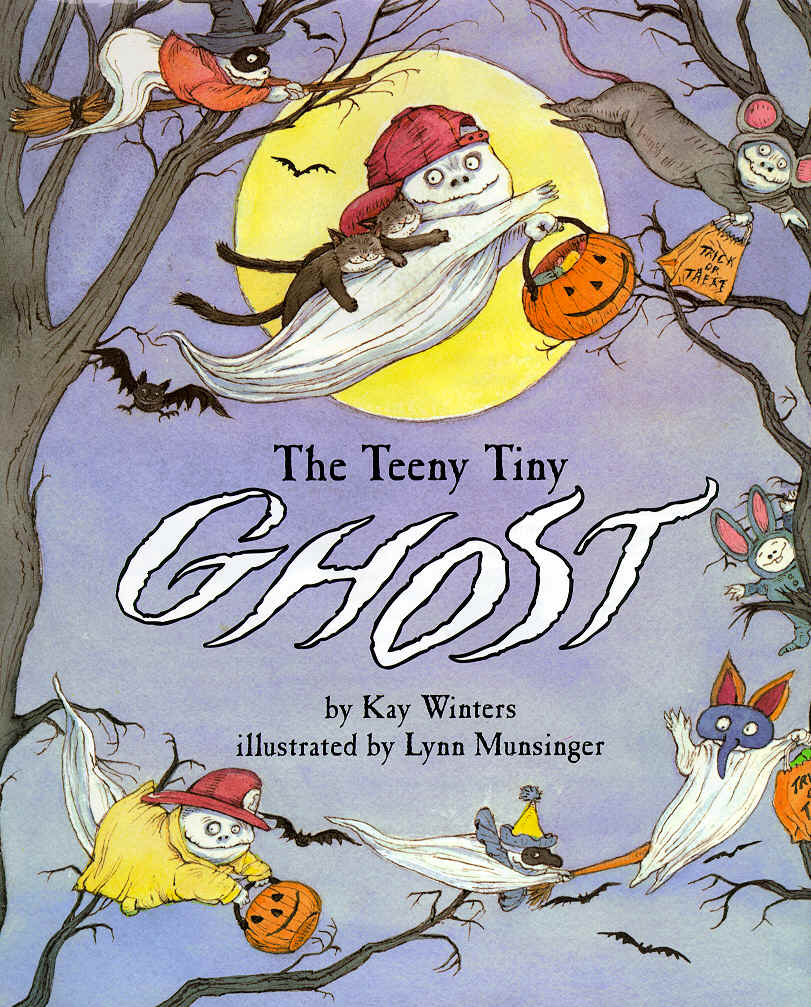 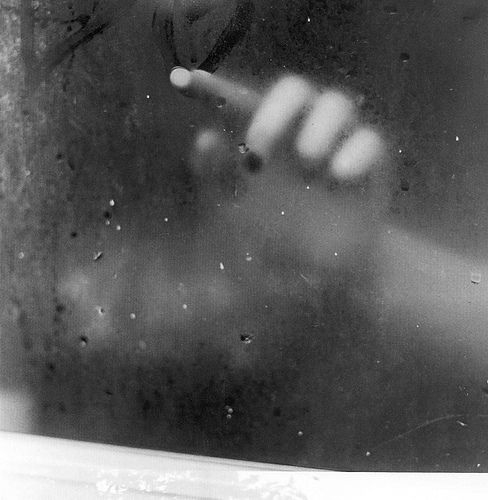 Related The Ghost with the Tiny Voice